Tastings and talks on food from the ocean took place on Sunday 18 June in Bergen, the first of several events linked to SAPEA’s work on this topic. This event marked UNESCO Sustainable Gastronomy Day and Bergen’s status as a UNESCO Creative City of Gastronomy. It was organised by the City of Bergen and Academia Europaea’s Bergen and Cardiff Hubs, with support from SAPEA.

Around 2000 visitors sampled food from different stalls where they could learn more about sustainable food from the ocean, SAPEA’s work in bringing experts together to explore this topic, and SAPEA’s role within the European Scientific Advice Mechanism.

Free talks in English and Norwegian were well attended, and the day concluded with an open debate on the question: ‘How can more food and biomass be obtained from the oceans in a way that does not deprive future generations?’

The events were covered by local and national media in Norway, including TV2 (Norway’s largest commercial TV channel). Read more about the events on the Academia Europaea’s Cardiff Hub website. 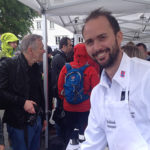 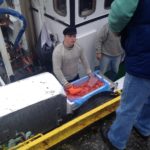 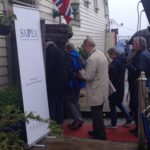 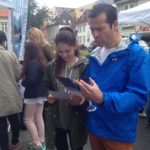 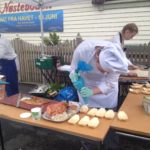