SAPEA in Amsterdam, the Netherlands

In this public symposium, speakers discussed the opportunities offered by CO 2 reuse, in parallel with SAPEA’s work on this topic, in the context of the Scientific Advice Mechanism.

Find out more about the event on the Royal Netherlands Academy of Arts and Sciences website.

Find out more about SAPEA’s work on Carbon Capture and Utilisation and other topics. 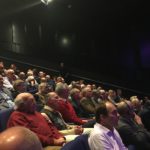 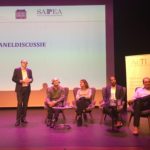 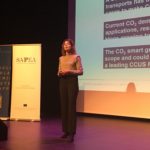 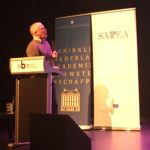