Home > Events > Everything you wanted to ask about science advice #AskRolf

Everything you wanted to ask about science advice #AskRolf

Professor Rolf-Dieter Heuer, the Chair of the Group of Chief Scientific Advisors which provides independent scientific advice to the European Commission, will answer your questions and discuss with you how to make politicians listen and understand science and why it is important. 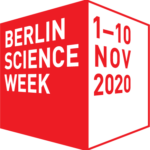 The Covid-19 pandemic outbreak has highlighted the need for science advice like never before. However, the very policy issues for which scientific input is most needed are often the ones where the scientific evidence is often complex and uncertain.

Has Europe been guided by science in the current emergency? How is it to be a Chief Scientific Advisor in times of crisis? Do politicians even want science advice and when? How can scientists communicate to make their advice understood and useful for policy?

These are only some of the questions which you will be able to ask Professor Rolf-Dieter Heuer, the Chair of the European Commission’s Group of Chief Scientific Advisors during the SAPEA live session.

This YouTube live is open to all, and especially those who are interested in the role of science in policy making. Professor Heuer will engage with the audience in real time via the video feed and chat and the audience will be invited to ask questions. 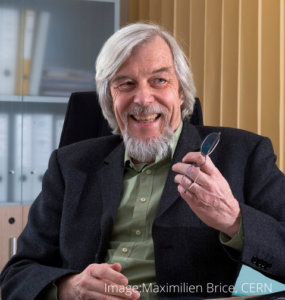 Professor Heuer is an experimental particle physicist and before joining the Group of Advisors, he was CERN Director-General until December 2015.

Professor Heuer has published over 500 scientific papers and holds many Honorary Degrees from universities in Europe, Asia, Australia and Canada. He is Member of several Academies of Sciences in Europe and Honorary Member of the European Physical Society.