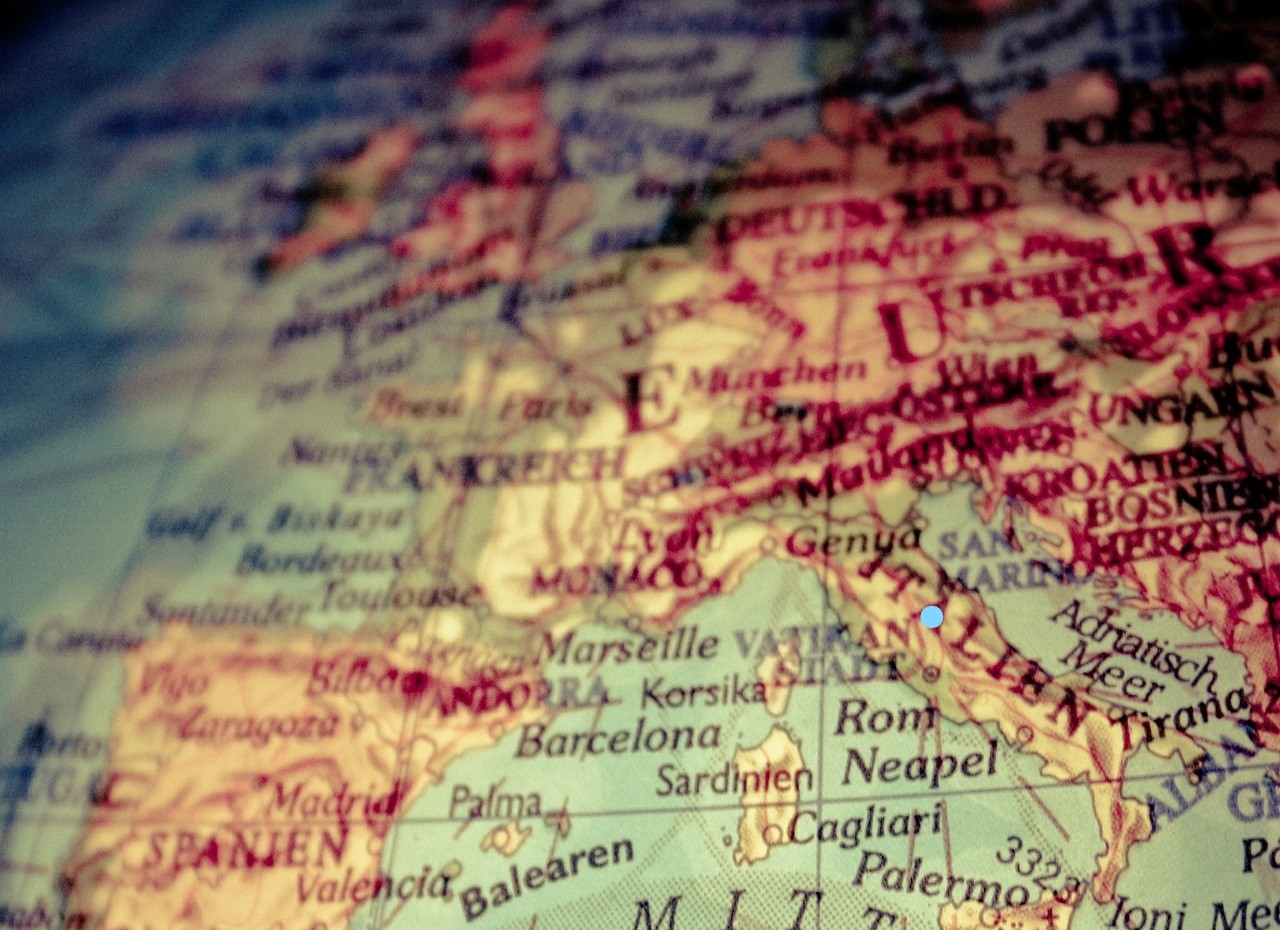 Home > About us > Background to SAPEA

Following the appointment of Jean-Claude Juncker as President of the European Commission, the nature of scientific advice to the Commission was fundamentally reimagined. Under the leadership of Commissioner for Research, Science and Innovation Carlos Moedas, the Scientific Advice Mechanism was created.

To support this mechanism, the Commission issued a Horizon 2020 call in October 2015 with the purpose of coordinating scientific advice for policy making provided by the European networks of academies. In response, Academia Europaea, ALLEA, EASAC, Euro-CASE and FEAM formed a consortium and initiated the SAPEA project.

Academies have been longstanding providers of scientific expertise, unparalleled in wealth and breadth by any other organisations in Europe. Actively bringing in the interdisciplinary knowledge of academies into the policy-making process is thus only a logical development and highlights the importance of academies for the European science landscape.

The SAPEA project responds to the requirements laid out in the call, and aims to improve the quality of EU policy making by providing timely scientific evidence to the European Commission’s Scientific Advice Mechanism. This is achieved by creating effective links between individual Academies and their wider European networks, thus strengthening their operational links with a view to further facilitating their joint cooperation with EU institutions.

Find out about the launch of SAPEA in December 2016.